How To Read Waves, Catch More Waves, and Have More Shred Time

Surfing, at its true essence, is a body of energy (our human electric body), interacting with a moving wave of energy being dispersed through a liquid medium.

Meditate on that for a few minutes.

Atoms of vibrating energy, interacting with one another to coalesce into this wild thing we call surfing.

On a more physical level, surfing is 100% dependent on your ability to read, interpret, and react to wave energy. 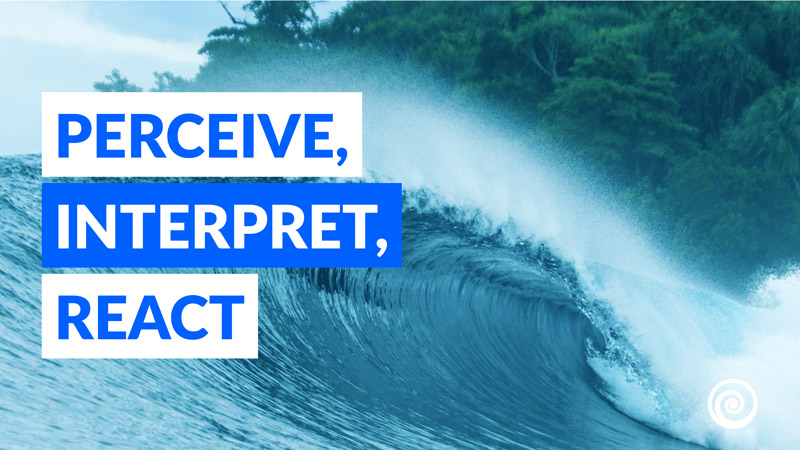 Literally, all of surfing is surmised in that statement. Your ability to surf, and most importantly, to progress your surfing, is reliant upon your ability to read and interpret a wave, and then react. That is the truth of surfing.

Here’s a series of tips to help you Read Waves more efficiently.

Come have a seat (as I pat the empty bench beside me). We need to have a chat….

Yep, this is the scenario you dreaded as a child, or even as an adult. “We need to talk”.

Time for some blatant honesty, no matter how hard it hits. It’ll be better this way and you’ll come to recognise that once the hurt heals. Hahaha.

Learning to read waves is truly a 10,000 hour process.

You can’t hack this.

Most “good” surfers have been interacting with the ocean since they were children. They’ve accumulated decades of experience and visual understanding of wave energy.

This won’t be hacked from a single youtube video. Yes, I know, it’s a hard truth.

You can however gain tips, which I’m about to give you, to help you out along this process and give you better stepping stones to your ability to read waves. 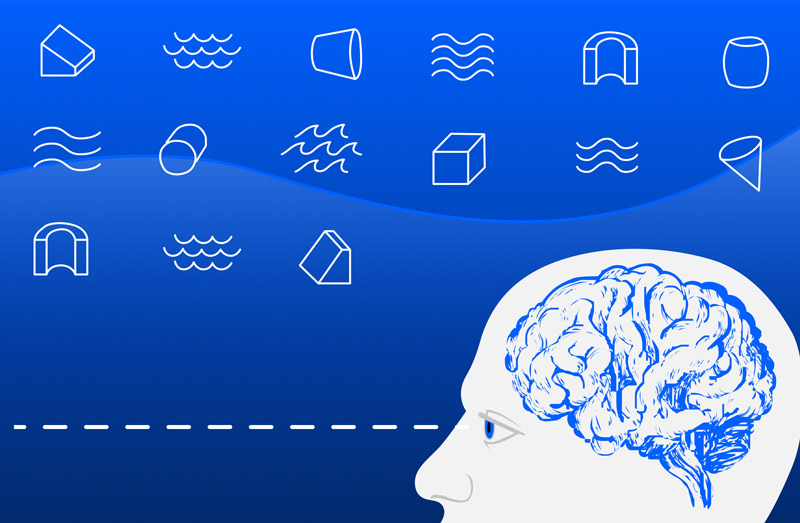 “This wave curve looks like the good wave last time, and I remember these lines from the last time this sandbar was breaking well.”

“I can see this wave curve fattening out, and I know that’s what usually happens to the wave as the tide fills in.”

“The bottom of this wave looks just like the last wave I got barreled on… yes!… I’m about to get shacked.”

These are essentially subconscious thoughts you infer when looking at waves, after you’ve built mental models and pattern recognition of waves.

Let me give you a few examples:

If you started learning a new language right now, how long would it take you to become absolutely fluent?

If you started learning how to hunt, but specifically, becoming a tracker, how long would it take for you to truly start “seeing” the forest. Picking up on the nuances and details that 99% of people overlook when tracking an animal?

If you started playing baseball today, how long would it take for you to be able to “read” a professionally thrown fastball?

All of these examples are essentially pattern recognition as well as refinement of mental models.

Over time, lots and lots of time, an individual begins to “read” between the lines, see the details, and pick up on the fine nuances that are otherwise missed by people.

Your subconscious mind has seen these “patterns” before and knows how to react successfully, via previously learned successful and unsuccessful experiences. 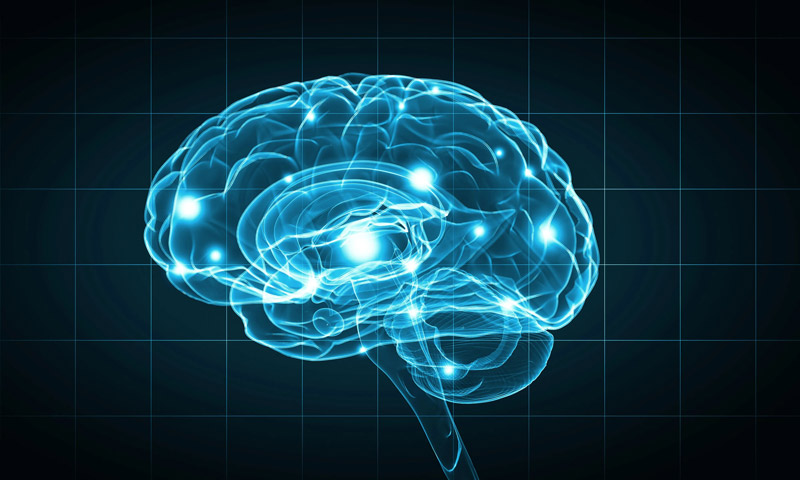 Trial and error! That is the one true path to surfing progression.

If you are just starting out on your surfing journey and we are at the beach together, what I see when I look out at the waves would be different from what you see. You may see lumps of water and waves, but I would be seeing the details, the curves, the gutter and rips, the rip-bowl, the changing tide, the potential bank on a cleaner swell. I simply have better mental models for visual assessment and interpretation than a beginner surfer would.

You’ll get there, but it will take time, and you will need to become an Active Observer and begin to build these mental models and understandings.

What Kelly Slater sees at Pipeline is far more nuanced than what I would see. He’s spent years there, has seen a countless number of waves, and has nearly 100% accurate wave reading abilities.

Understand you are trying to read the energetic language of the ocean.

Starting now, you need to become an Active Observer of the ocean. Don’t just float aimlessly and hoping a wedge of water comes your way. Use the tips in this blog and video to help you start watching for the details. The curves, the draw, the change in tide, the takeoff spot of better surfers.

Every time you get in the ocean, or or watching the ocean, is a chance for you to build better mental models of waves. Over time, this will help you have more fun in the ocean, because you can more efficiently read, interpret, and catch waves. Yewww!

In no particular order, here are a few tips on How To Read Waves.

Look at the Bottom, not the Top 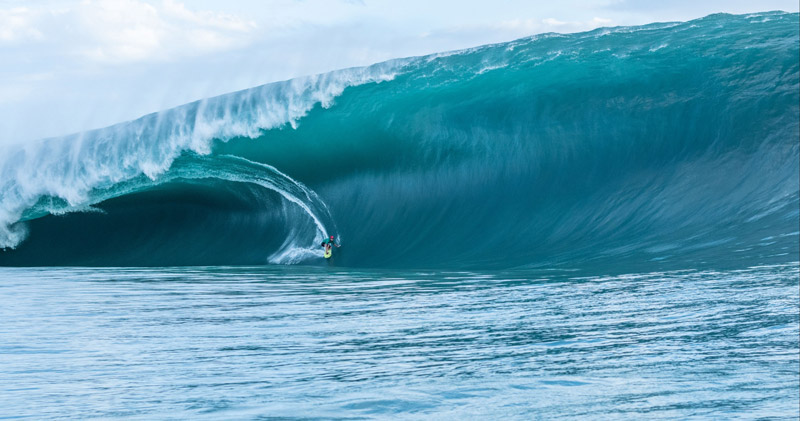 The bottom of the wave, that’s where it’s all happening.

The top of a wave, the throwing lip, is simply a byproduct of what’s happening at the bottom.

The energy of the wave is interacting with the seafloor, whether that’s a reef, sandbar, or point break. Swell energy is colliding with the bottom contours of the ocean resulting in waves.

Pay attention to the bottom of a wave and how powerfully or weakly water is being drawn off the bottom.

That’s a key in reading waves, especially when you’re surfing them.

Essentially it’s all about the curves, and the pattern of curves down the line. The curve of the wave, the water being drawn off the bottom.

Is it a strong curve? That wave is going to break.

Is it a weak curve and a flat wave, then it’s going to be a fatter, slower wave, or maybe won’t break at all.

Learning to read waves is an effort of understanding visual energy, and it’s all about the curves and lines. 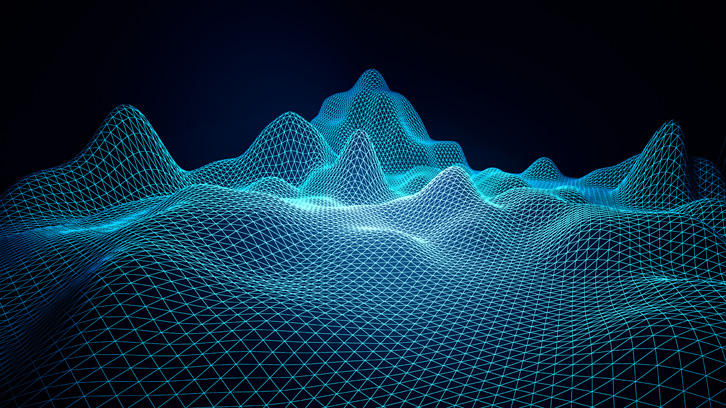 Too much curve all the way down the line and it may be a closeout.

Enough curve and taper and you’re looking at a surfable wave.

Just the right steep curve and taper and you’re about to get barreled!

But what does the curve look like you may ask….

Time for you to pay more attention in the ocean (and watch the video for this blog).

Know this: What happens at the bottom of a wave produces what is happening at the top.

Become accustomed to looking at the steepness, the “draw” of water, and the curves.

The lip is pitching, throwing (hollow waves), or spilling (fat waves), because of what is happening at the bottom power zone of the wave.

Begin paying attention to that, with the understanding of 10,000 hours, and you will immediately start building a much more efficient mental model.

How many waves do you think Kelly Slater has looked at in his lifetime?

What he sees and interprets when he looks at a wave, in terms of detail and nuance, is far more in depth than you or I.

He’s been an “active” observer of the ocean for his entire life, with amazingly refined mental models of waves and an uncanny pattern recognition of wave curves and wave lines.

You need to take on an active role when you’re in the water, or watching the ocean from the beach.

That bank looks really good, what is the tide right now?

Where are the good surfers taking off? What does the curve or draw off the bottom look like?

I just went over the falls…. What did the bottom of the wave look like?

I just missed that wave…. What did the wave actually look like and where did it finally break?

That guy just took off way too deep. What did the rest of the line look like? Could I recognise that “too deep” scenario next time and capitalize on another surfers’ failure?

These are the questions you need to be asking yourself when surfing.

These are the questions that will lead to refinement of your wave mental models over time.

Quit floating around like an aimless blob, mindlessly hoping a wave pops up in front of you, and then getting frustrated when you miss it (because it was a completely uncatchable wave in the first place, but since you didn’t pay any actual attention you saw a lump out the back and turned to shore while flailing your arms in a desperate attempt to catch a futile wave). How was that for a run-on sentence?

Become an active participant in your observation of the surf. It’s the only true way to progress.