Or are you more along the lines of the Tony Hawk Pro Skater era?

I was a bit of both.

Born in 82’, I grew up with some Nash skateboards, moved on towards Thrasher magazines, was a full skate-rat through highschool (and played soccer), and was just the right age for some Tony Hawk Pro Skater on the original Playstation while in College.

I grew up skating, more so than surfing in fact.

With that background of familiarity with a board on 4 wheels, it’s pretty rad to see how they can now be used to develop skill in the Surf. Not to mention the fact they’re damn fun.

With that intro out of the way, let’s get into the Surf Skate Tutorial.

I’m going to break down a few of the biggest flaws I see with Surf Skate training, and more importantly, I’m going to show you exactly what you need to start working on so it directly improves your surfing.

Consider SST (surf skate training) to be your driving range if you were a golfer. It’s an opportunity to practice the movements, the pattern, the rhythm, the timing, the fluidity, and simply build repetition and nervous system familiarity. It’s Practice.

You need repetition. You need practice.

Due to the nature of surfing, getting in enough practice can be difficult. You may only get 6 waves in a session, and each wave is about 5 seconds long. So in a full 1.5hour surf, you get 30seconds of time on a wave face to then break bad habits, build new movement patterns, and simply feel new or more efficient movement options.

That’s not a lot of time.

You need to go the driving range more often and practice that golf swing!

Failure is a critical aspect of pattern development in any sport or physical endeavor. You need to feel what is wrong, feel what is right, and build a physical understanding and neurological representation of efficient patterns. 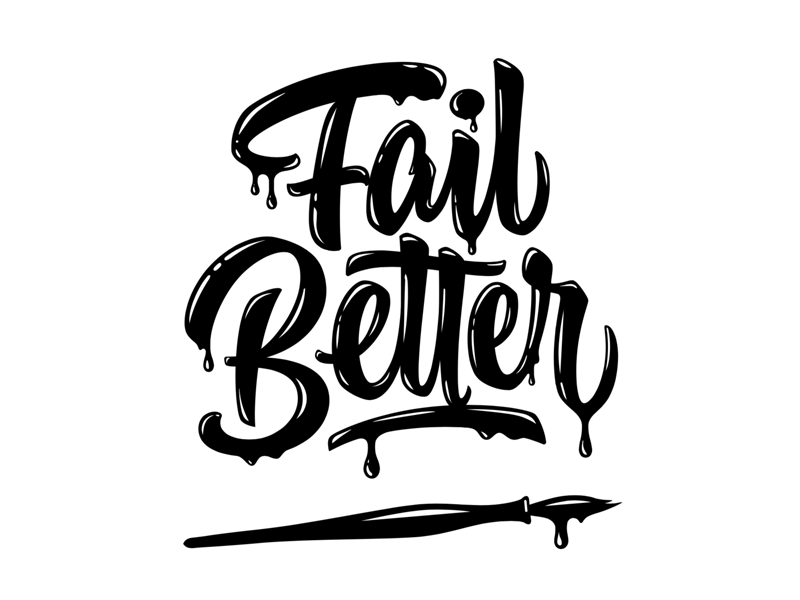 You’re also flooding the brain with sensory feedback and proprioception.

Basically it’s information to the brain, and that’s good. Back to the driving range analogy: If you hook a shot, you can not only see that it was wrong, but you were able to feel what was wrong. You now have the opportunity to swing again and feel what is right or efficient. Failure is an inherent part of the process of skill development, so the driving range of SST allows for more failure, more pattern development, and more practice.

With SST training, once you get anop familiarity with better patterns and create pattern recognition within the nervous system.

Pattern Recognition refers to the action of imprinting firing patterns into the brain and peripheral nervous system, so you can more easily replicate them in the water.

Habit, or movement patterns, can be developed outside of the water so it becomes more easily repeatable in the water. This is drasticall important when you’re attempting to undo bad habits, or create new movement habits.

SST is one of the most efficient methods of building pattern repetition outside of the water if it’s done correctly. It can be tremendously helpful in improving your surfing, or it can further cement your bad habits and continue to stall your progression in the water.

I see way too much of the poo-man crab style surf skate training.

Practicing bad movement habits on top of a skateboard is going to further “imprint” movement patterns into your motor-cortex (the portion of your brain that controls motor function or movement). What you’re essentially doing is cementing that bad stance deeper into your brain in a sense. You’re making that bad habit even stronger within the nervous system, which is exactly what you don’t want to do.

If SST is done correctly, with more efficient movements and patterns, it is a highly relevant and impactful tool from a neurological standpoint in motor-pattern development and skill acquisition.

What that means is that SST can be really good to help you improve your surfing.

SST can just be having a play and messing around on the skateboard, or it could be specific skill development. I reckon it’s best to do a bit of both! Play is a research-based aspect of motor skill development!

SST will give you the opportunity to feel new and more efficient patterns. This will take a focused effort and intention. This is the Conscious Incompetence stage. You’re aware something wasn’t right, and you’re intentionally working on it. 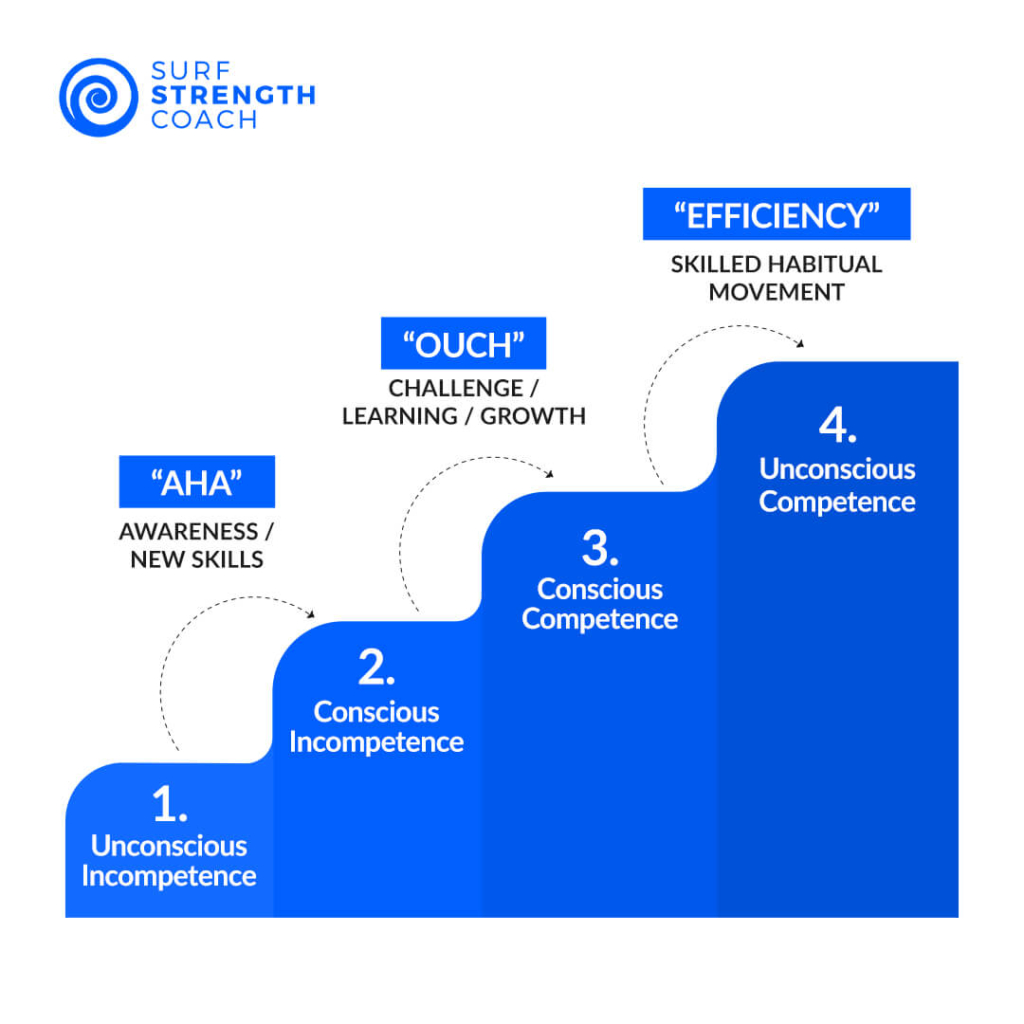 Then you see yourself on film for the first time and your ego is shattered into a million tiny pieces. Once you have a cry and pull yourself back together, you’ve not moved onto the Conscious Incompetence stage. You’re aware of the fact that what you’re doing is wrong.

This is the opportunity for creating new habits or breaking old habits…. Break the poo-man.

Learn new techniques and better movement habits, then drill them on a skateboard. It’s willful and focused intent. Conscious Competence.

You have to climb the latter of skill development and habit formation so eventually, the new pattern is Unconscious Competence. It’s a habit. Your nervous system fires off that pattern as a reflex.

You want that habit to simply happen in the water, with no thought or consideration. It’s simply flow state.

With SST you can more seamlessly go through the ascension of the learning process.

So go have fun on your Surf Skate.

Mix in some messing around and play, and throw in some focused effort as well.

Build better movement habits and then aim to replicate them, and feel them in the water.
idea of what is wrong (watch the video), you can start becoming aware of what is right, what is more efficient, and what produces the desired outcome. It’s those patterns that produce efficient movement that you want to drill over, and over, and over.

It’s easier to fail on a skateboard than it is on a surfboard, simply due to the aspect of easily trying again without the nuisance of battling for another wave in a crowded lineup. Hopefully that skateboard fail wasn’t a fall and subsequent broken bones. A “fail” is simply a pattern that was inefficient, lacking coordination, mistimed, or any other aspect that may not have been ideal.

With SST you can try, try, and try again, and continue to develop. Paddling Endurance and Posture for Surfers