SCIENCE VS. THE WOO

The woo. I figured it was about time I share my two cents on the woo.

I’ll get to the woo in a second, but first you’ve got to consider the internet.

The internet, it’s an intensely strange thing. It’s had an absolutely transformative impact on how humans communicate, how information is shared, framing societal consensus and thought.

The spread of information has become immensely rapid, whether it’s good info or not. Seriously though, how strange is the internet. Contemplate on that when your on da’ herb maaaaan. It’s weird. It is everywhere, in the air, constantly growing. It’s weird.

The internet spreads the woo. And now there has come a backlash. That’s expected, and if you’re into the health & fitness stuff on the interweb, you would have noticed this backlash. Give it another year or two, and it will be even larger. It was inevitable. The whole yin-yang thing.

It’s basically a term that has been generated on blogging sites and facebook pages. It refers to non-“scientifically” backed health options, or health fringe ideas.

I know that’s kind of vague, but there’s not a legitimate definition. Lemonade cleanse, that’s woo. Stuff out of the mouth of David Wolfe, that’s woo. Everyone being sensitive to gluten, that’s woo. 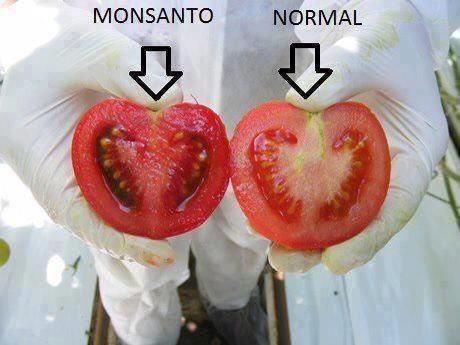 However, there’s also a lot of woo that is based on misinformation and alarmism, and blatant stupidity being spread on social media.

The internet, in all its glorious weirdness, has brought a lot of attention to the woo. Those fringe ideas are more easily shared and spread. Pretty little green drinks with huge health claims are all over instagram.

A new superfood comes out every month, like some new seed that will grow you penis, make you lose fat, and get ripped all at the same time. I ought to make a GMO seed that does all of that… I’ll get rich! GMO’s are a huge woo controversy as well as the anti-vaccine movement.

Those two highlight some of the biggest woo ideas at the moment, but it trickles down to every aspect of health. The internet, and the spread of information, as well as access to information, has amounted to people getting called out on their woo bullshit.

Unsubstantiated claims, exaggerations, or guru status allowing them to spread pretty thin stories. People are getting wise to it. That’s a very good thing, but it’s also getting a bit overzealous.

There’s a backlash against the woo. You’ll keep seeing more of it over the coming months and this year, I guarantee it. A big one recently is Science Babe calling out the Food Babe.

You may have seen this article from GAWKER The Food Babe is Full of Shit.

Another massive example is the chic from The Whole Pantry. Her name is Belle Gibson. She amassed a huge following on instagram and Facebook, posting pics of pretty little salads and green smoothies, all claiming that she rid herself of cancer with healthy food.

Turns out she was full of shit. Never even had cancer. I’m sure she feels like an asshole now, or she’s loving all that cash from people buying her woo app.

That’s another huge woo idea. There were some pretty hefty claims made by paleo supporters when it first stepped on the scene. Now there’s backlash. Have you seen all the hate chef Pete Evans gets for basically just telling people to eat real food!? *sidenote: I’m a huge supporter of a paleo “template”, and for anyone that denounces an attempt to eat more real and unprocessed food, you’re an idiot. 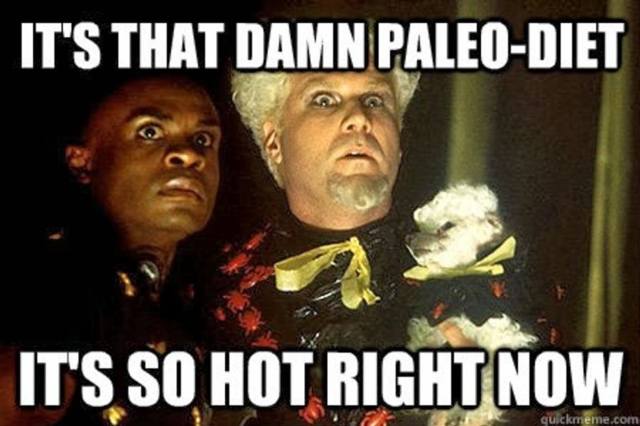 A problem with woo ideas, is that the really unsubstantiated, non-sense stuff, it can still get widely spread through social media and the web. Put some hotties on instagram showing off their hotness, and some stupid health ideas, and some woo shall spread. Think of nearly every juice cleanse 8week super fat loss get abs and a hot ass program.

There’s even a woo backlash about the eating clean movement and trying to eliminate the consumption of chemicals (reading food labels). I’m all for not eating chemicals, and think the basic of idea of looking at labels, and minimizing those foods with a bunch of “sciencey” words is a damn good idea.

There’s nothing wrong with people trying to eat clean, and perhaps limit their intake of artificial ingredients. With the amount of toxins our bodies are introduced to in the modern world, I think it’s a damn good idea to read ingredient labels and limit artificial or synthetic ingredients.

There’s always going to be a divide amongst the woo and the woo-naysayers. Here’s why:

Woo is a bit religious in a sense. It requires an inherent belief and an acceptance of differing ideas or methods. It’s almost a type of conspiracy theorist thinking. That’s why it gets so divisive.

Again, just look at GMO’s or vaccines. There’s some intensely heated commenting happening on the fbook and even legislature regarding those subjects. It’s due to belief, which equates to morals or values, and people are willing to fight for those things.

Because of that, woo will always be divisive, so you’ll see more and more arguing on social media. But the arguing isn’t going to change minds, because it goes back to beliefs, and individuals being on a personal health journey.

I’m a huge supporter of “natural” methods, or less invasive treatments. I think westernized medicine is largely controlled by the pharmaceutical industry, and many adults are overly medicated. **Woo-haters would call me out even for that remark.

But it’s true! If you were to get into a mangled car wreck or have some acute traumatic injury, westernized medicine is absolutely the best care you could get. But if you have ailing health, a lack of fundamental health & well-being, or a strange chronic health issue, westernized medicine can certainly drop the ball, but give you a pill in the meantime. 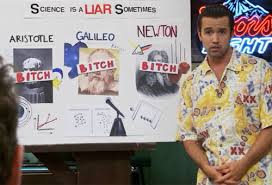 Both touted as safe by science, and scientists, and pharmaceutical manufactures… well that turned out to be completely and horribly wrong. Science can be bought, and it routinely is.

Let us also not forget that it takes roughly one full generation for new scientific understandings to take hold and permeate general consensus.

So what people today are touting as hard factual science, well it could be completely wrong. For those that rally on the side of the woo… well watch this video of David Wolfe and listen to some of this ridiculousness. DAVID WOLFE IS CRAZY The extremes of polarity are equally detrimental.

**sidenote: I do like some of David Wolfe’s stuff, but do find him ridiculously eccentric, and he has a tendency to spout some bullshit.

I’m not implying that all science is wrong, that’s a completely absurd idea. I do however think it’s a damn good idea to err on the side of caution or logical skepticism. I’m also a supporter of the woo, but I also have a very big bullshit radar. 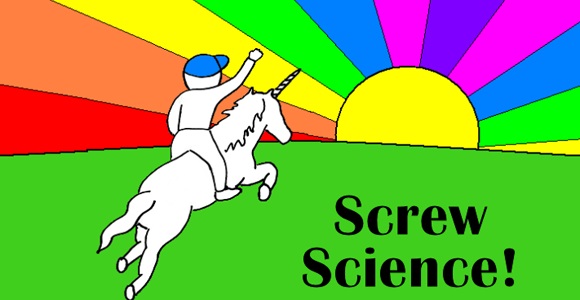 The problem is that most people haven’t been in the health and fitness game long enough to have a bullshit radar.

Turmeric or chia seeds or wheat grass isn’t going to solve all your health problems. The same could be said for a lot of highly prescribed meds.


The takeaway is this. Health is multi-factorial. Our modern day human bodies are exposed to an array of stressors, chemicals, hormones, and processed foods that our genetics have never had to previously deal with.

For that reason, you should make an effort to live and eat as cleanly as possible. We live in a society where the foundations of health aren’t practiced, and most simply opt for a prescribed pill, rather than some broccoli and fresh air.

Humans are also emotional beings, and the relevance of thoughts on physiologic processes is still being discovered… so there’s some huge relevance to placebo effects, of both woo and medicine.

Be cautious of who you take health, food, and medicinal advice from. Be a grown up. Take responsibility for yourself and your health. Don’t waste time arguing with people on the internet over woo ideas or hard science only ideas, because it’s a belief system, and you won’t change that.

Hope you dug the ramblings.